Boccia is a Paralympic discipline in which players from a sitting position throw balls (one white and six red and blue balls). The sport came to Poland in the 1990s where it began to be played at Poznan’s “SSI Start” club. In 2014, the Kiwigroup agency was asked to rebrand the Polish Boccia Federation.  Kiwigroup then got in touch with me to develop a new logo and CI elements for the Federation;

During the research we decided to focus on the key visual element of the sport – the three different coloured balls. In the logo design I arranged them in such a way that their patches formed the Polish flag.

In addition to the new logo, I also prepared basic visual identification materials and graphics for the Internet. 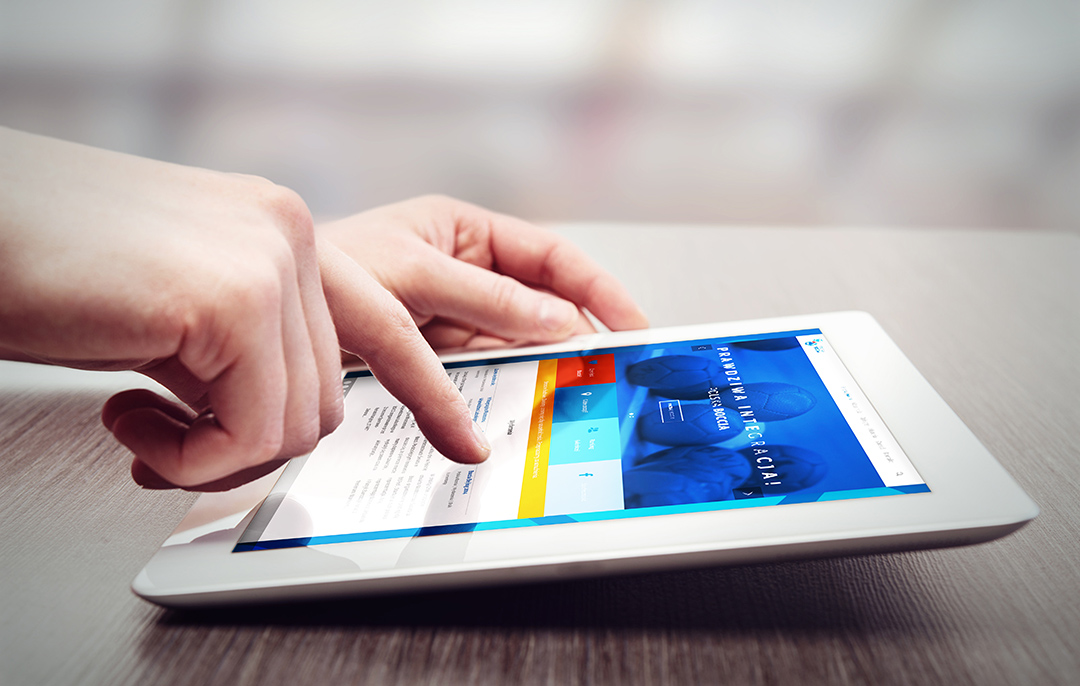 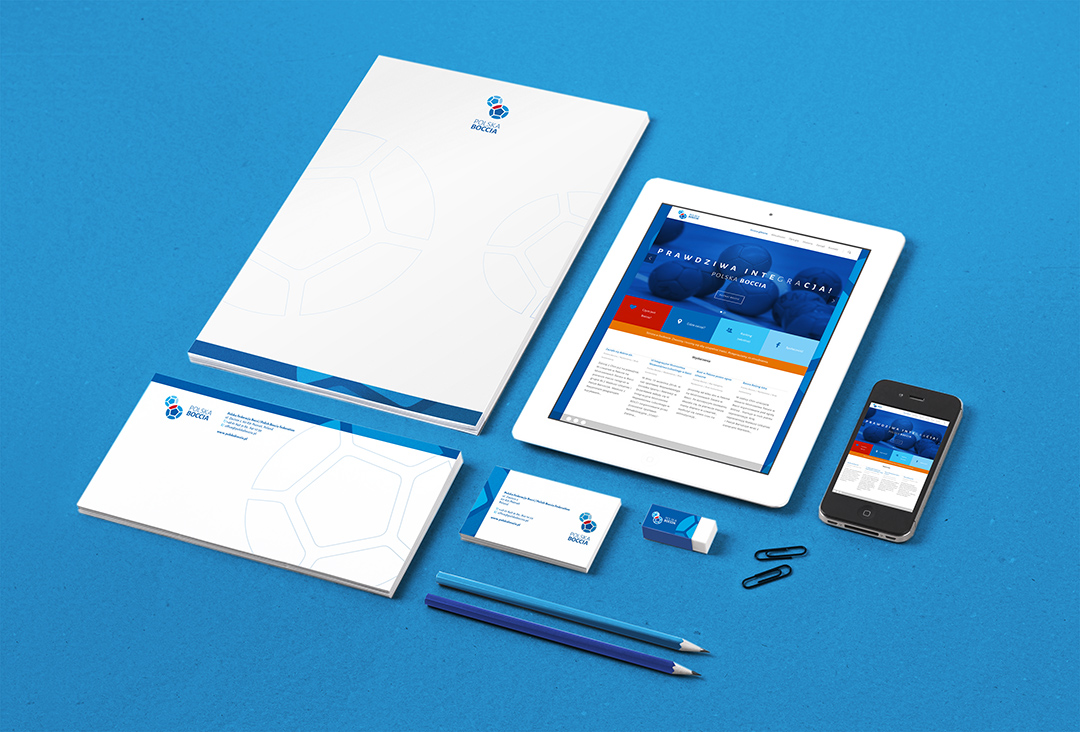