The project named ‘Małopolska Transfer of Information Technology’ [Polish acronym ‘MTTI’] was a program carried out in 2011 by Comarch in cooperation with the Kraków University of Economics. As part of the program entitled “Optimum Internship”, university staff had the ability to undertake internships in the field of management and IT systems. The project was co-financed by the European Union. I created a logo and identification materials based on a star theme, referring to EU symbolism.

The client wanted the logo design to refer to the visual identification of the EU’s Human Capital program. That’s why I put three stars in the signet using a sash that wraps around their corners. The star theme was also used as a background for marketing materials. The logo appeared in several compositional variants, which were developed due to the program’s long and difficult to remember name. 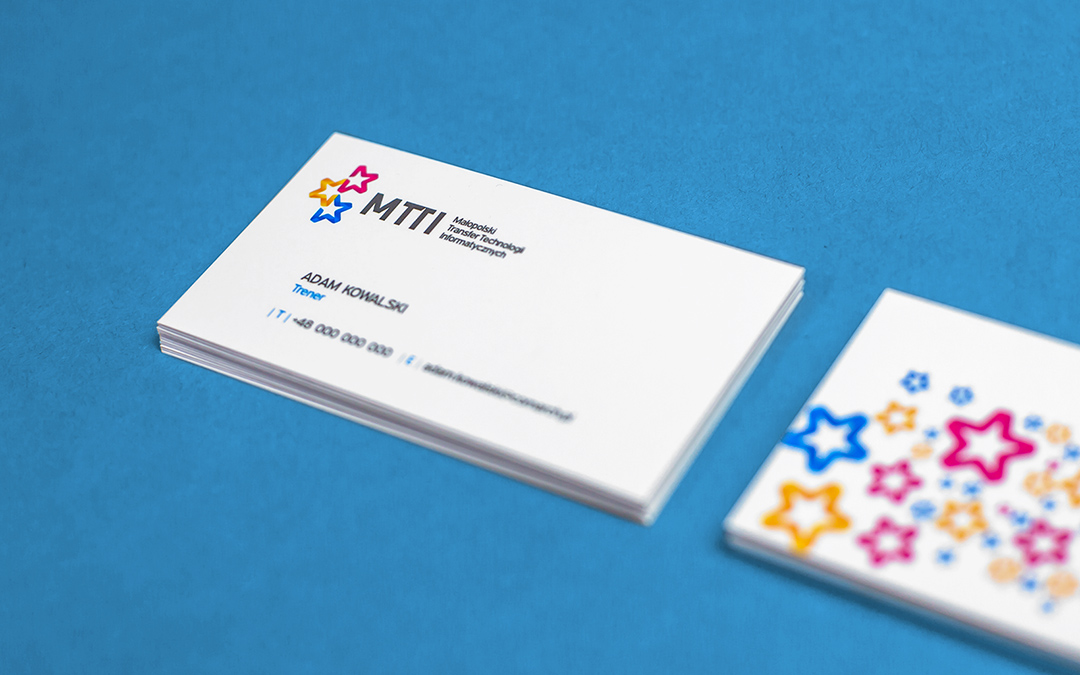 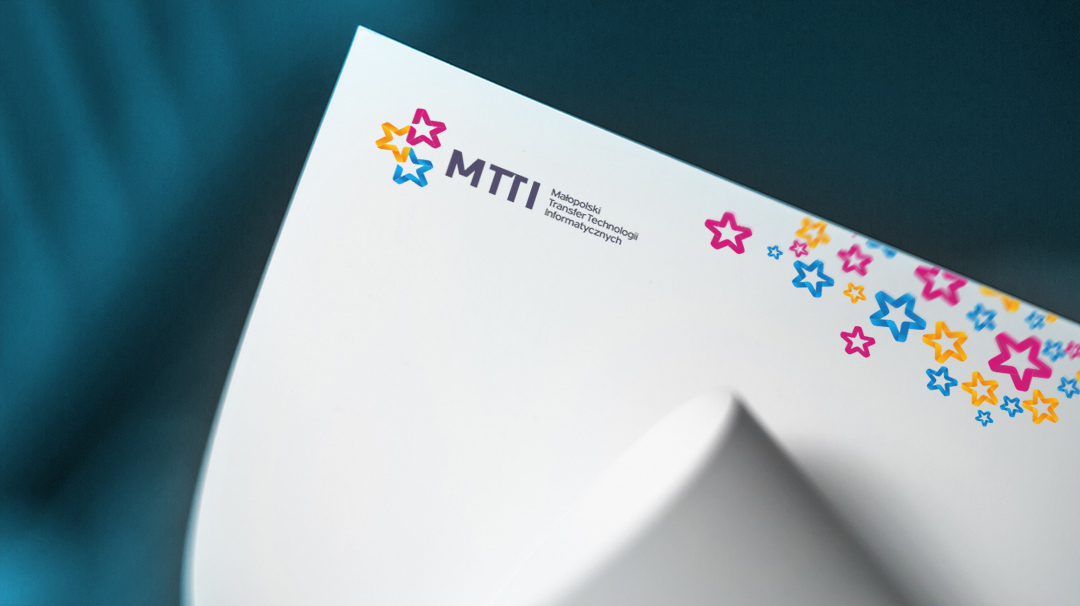 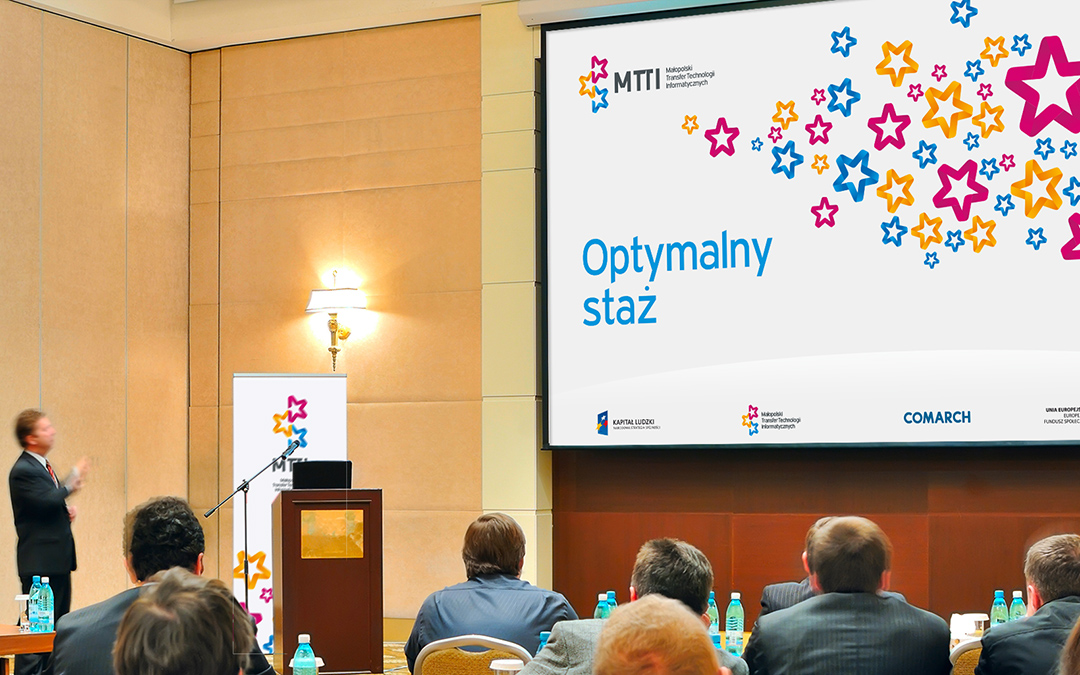