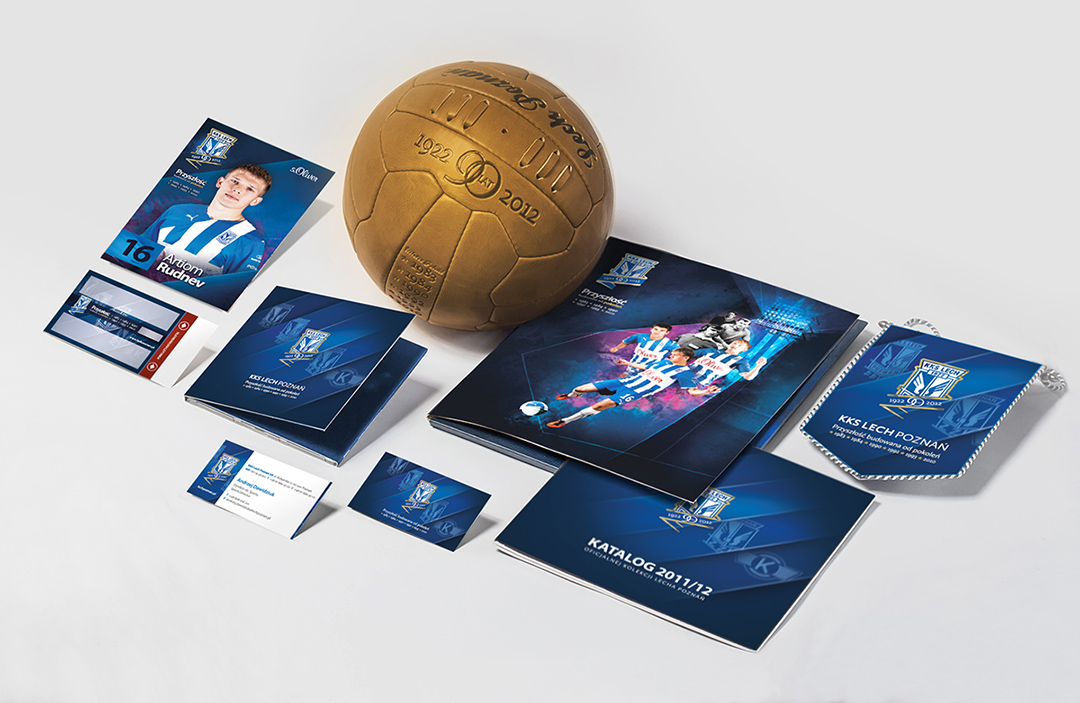 his was the first large project that I carried out as part of a cooperation with the Kiwigroup agency in Poznań. The task was to create a 90th anniversary logo for one of the largest Polish sports clubs – KKS Lech Poznań. At that time, Kiwigroup was in charge of the marketing services of the club and created the successful “Kolejorz” [English – “railwayman” – the nickname of the club] campaign in 2010-13.

This project was important to me because I changed my employer as a result of it – I parted ways with Kraków’s SoInteractive agency and set-up my own business. I was the main contractor in larger projects for the Kiwigroup agency, and close cooperation lasted for the next 7 years.

The 90th anniversary of Lech Poznań was an opportunity to present the rich history of the club. The identification materials displayed Lech’s historical coat of arms, specially reconstructed by vectors for the purposes of the jubilee. Outdoor advertising campaigns displayed outstanding players from the present and the past and young footballers, using the slogan “Przyszłość budowana od pokoleń” [in English: “The future is built from the past. “]

To develop visual identification for the jubilee, I created an elegant monogram that was adapted to the coat of arms with a simple sash. 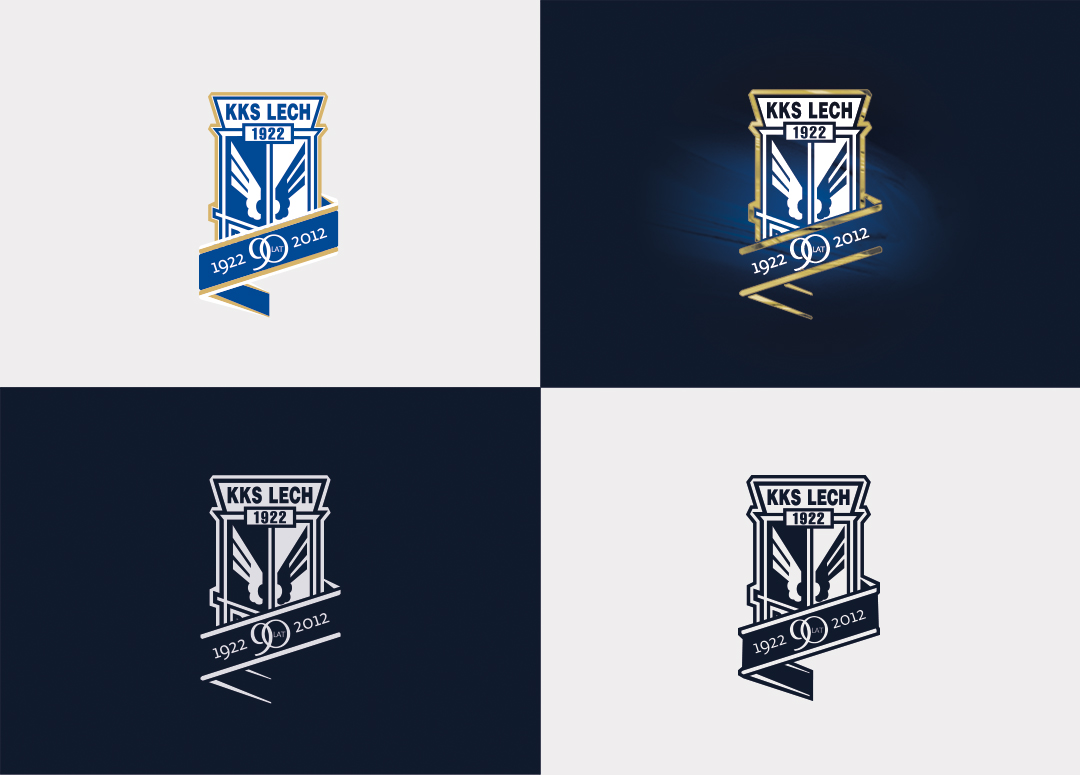 The club insisted that the jubilee emblem should contain the current version of the coat of arms. Despite the rather complex form, the logo did not cause problems when it was applied across various media – from retro footballs and badges, to embroidery on match-kits. 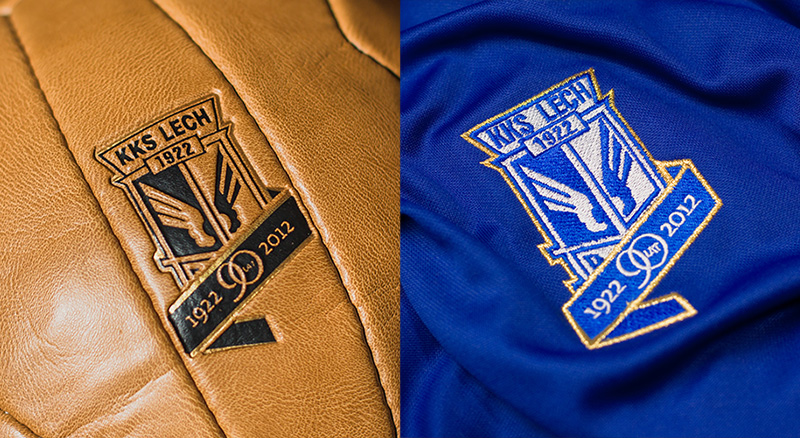 As an alternative version, I designed a decorative monogram.

As part of the project, I created a visual representation of Lech’s historical emblems based on my own collections and archives. This was the first time that a Polish club had done such a visualisation, and in later years several organizations copied the idea. 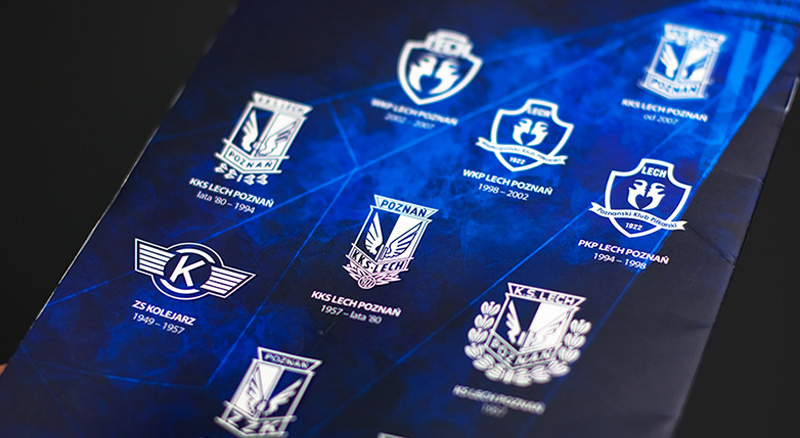 In addition to branding elements, I designed key image and sales visuals for Lech, as well as match materials (from tickets to posters to match programs). 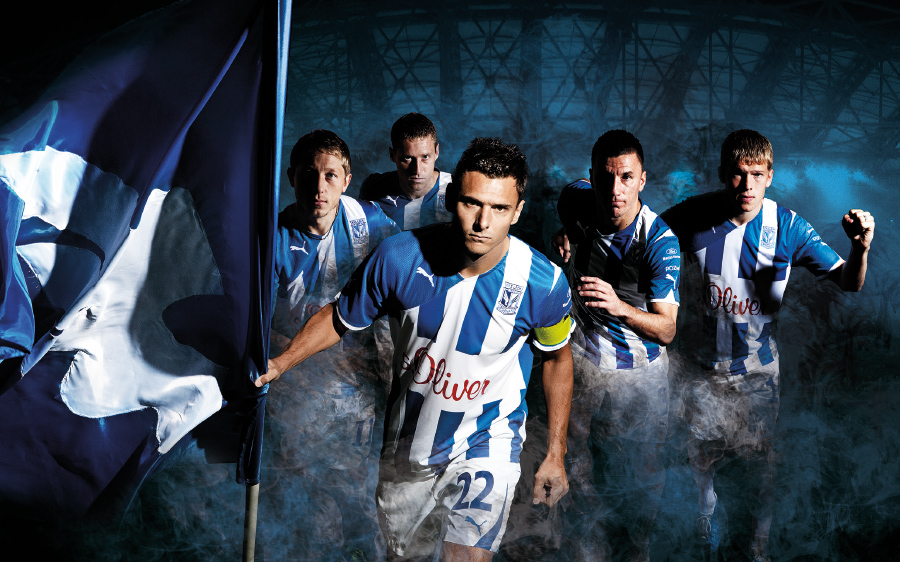 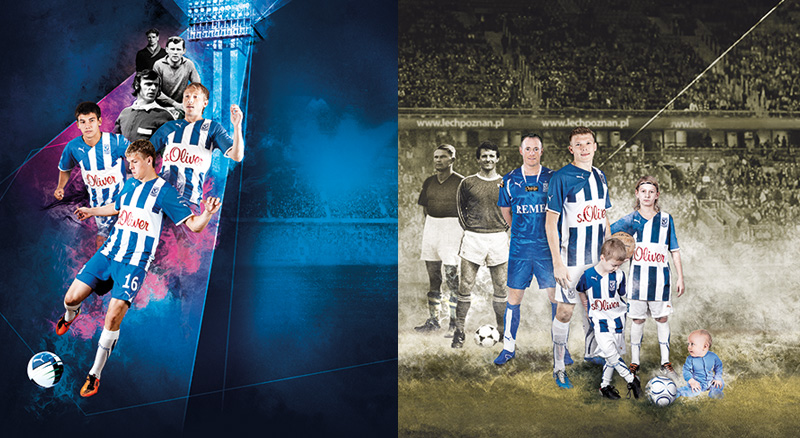 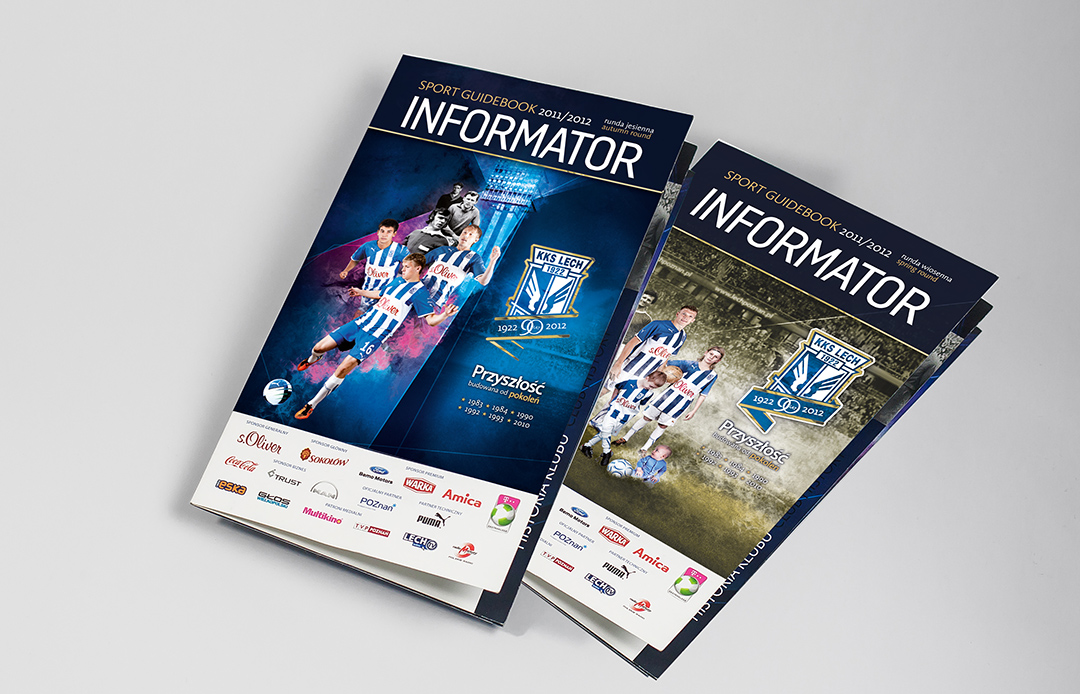 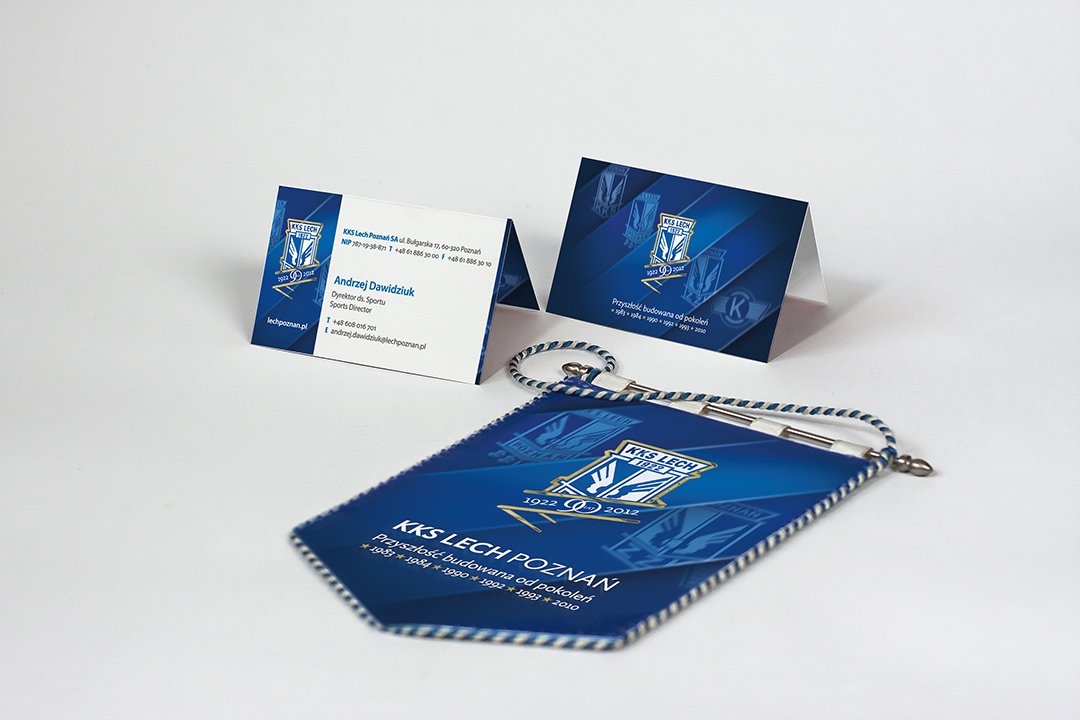 In the 2013-4 season I carried out graphics projects for Lech Poznań – starting with image materials (introducing new motifs for the season), and selling key visuals. The season was preceded by the campaign “We are connected by faith”, in which we combined the profiles of fans and players of “Kolejorz”.