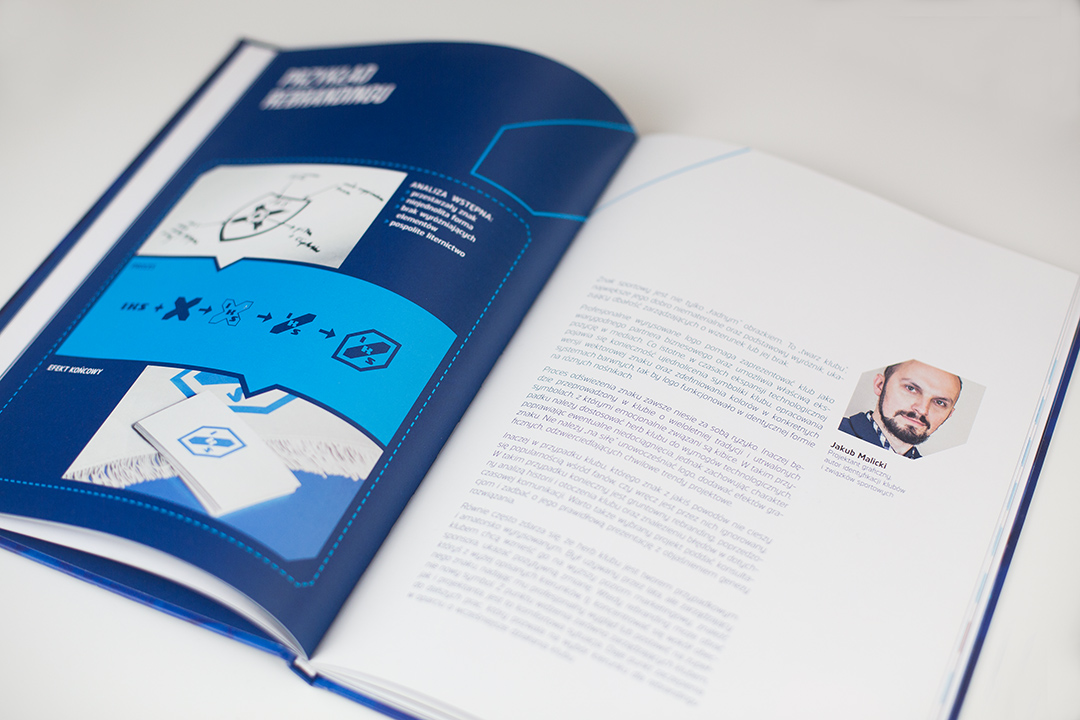 The community project “Innovative Sport Club” [Polish – Innowacyjny Klub Sportowy’ = IKS], was aimed at popularizing the marketing activities of sports clubs. It was implemented by the Kiwigroup Agency under the patronage of PGNiG.

As part of my cooperation with the Poznań agency, I prepared a model branding of the “IKS Club” and the layout of this publication, which was a kind of marketing guide for sports organizations. I also wrote a chapter about branding for this guide.

THE LOGO OF THE ‘IKS’ CLUB

Creating an emblem for a virtual club was quite a challenge. I decided on a symbolic-typographical composition, arranging the letters of the acronym and a slanted sash (commonly used in sports design) in the shape of an “X” figure. 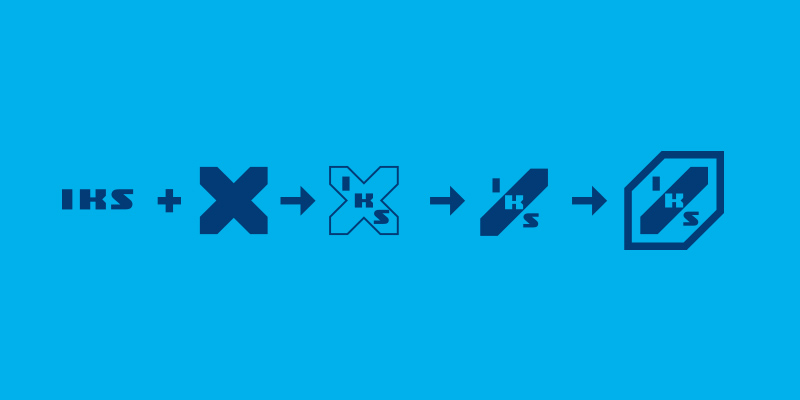 Jarek Żubka from Kiwigroup was responsible for the content of the guide. I was given a lot of freedom regarding the draft version of the guide (in a later version the cover featured the PGNiG logo and a photo of a handball player). I also arranged the layout  of the publication and prepared it for printing. 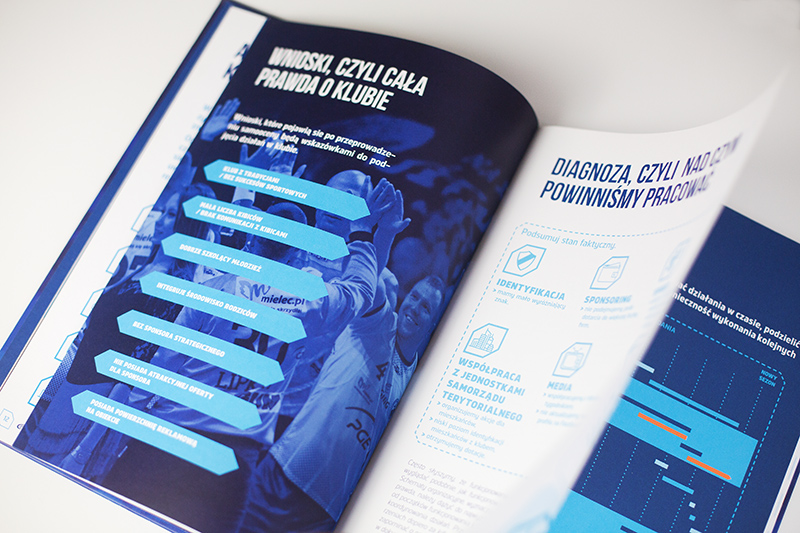 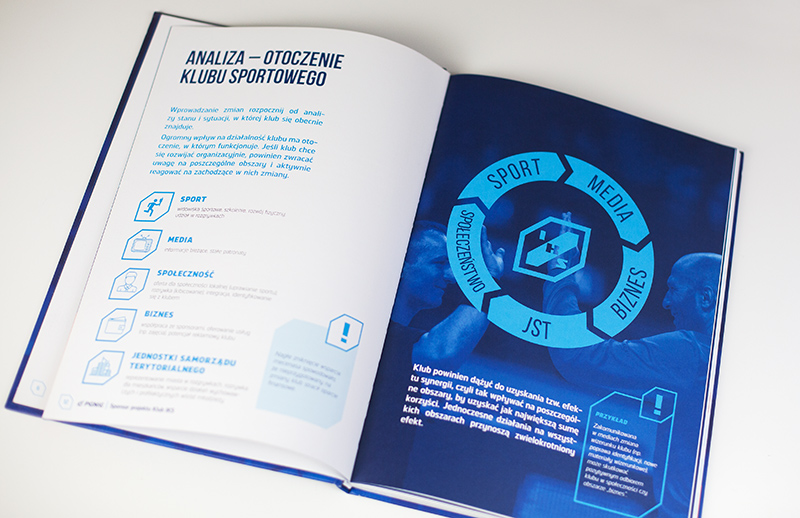 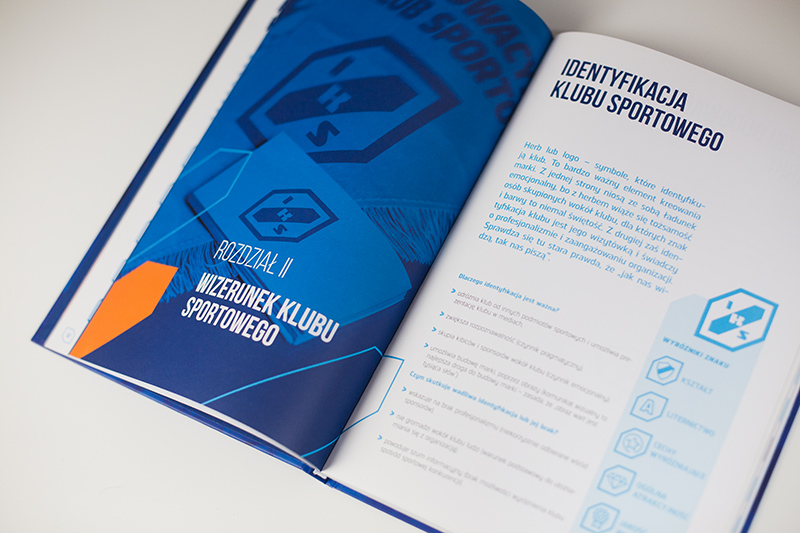 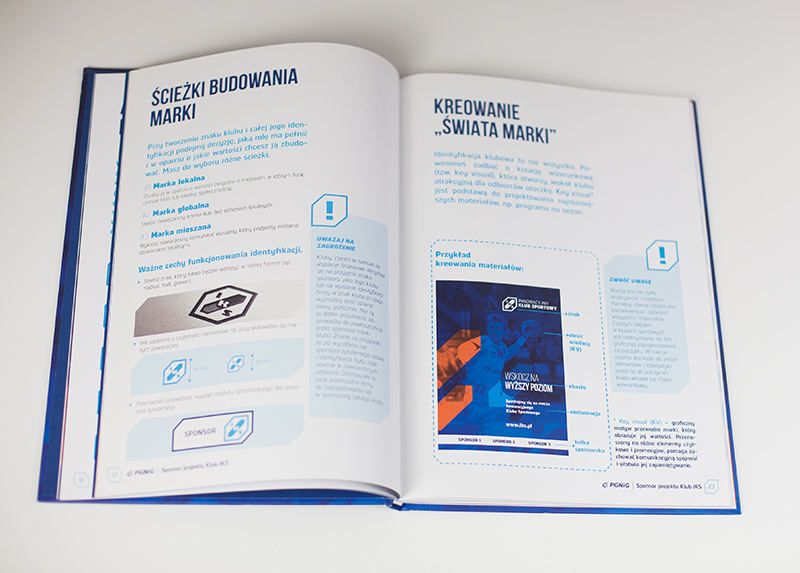