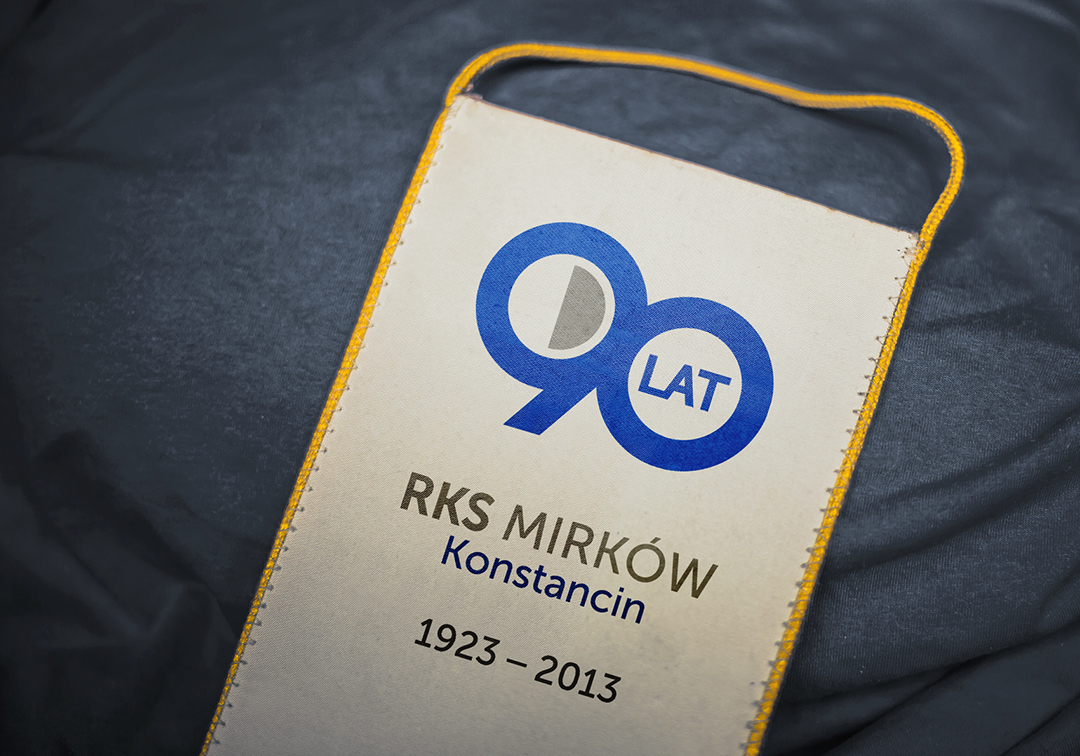 In 2013, the football club RKS Mirków celebrated its 90th anniversary. A few months earlier, the club officials asked me to design a jubilee logo. I offered to refresh the club’s coat of arms, because it was carelessly drawn and did not reflect its potential.

I created a jubilee sign with two digits based on historical versions of the Mirków emblem, where the eye of the “9” is filled with the club’s trademark character of a broken wheel. 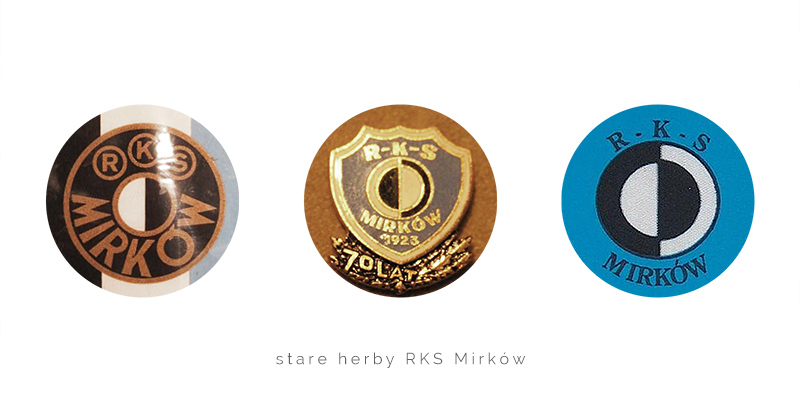 CHANGE OF NAME TO KS KONSTANCIN

A year after the creation  of the jubilee materials, RKS Mirków merged with Skra Obory, and the new club was named KS Konstancin. I also made branding elements and a graphic coat of arms for this new footballing entity. 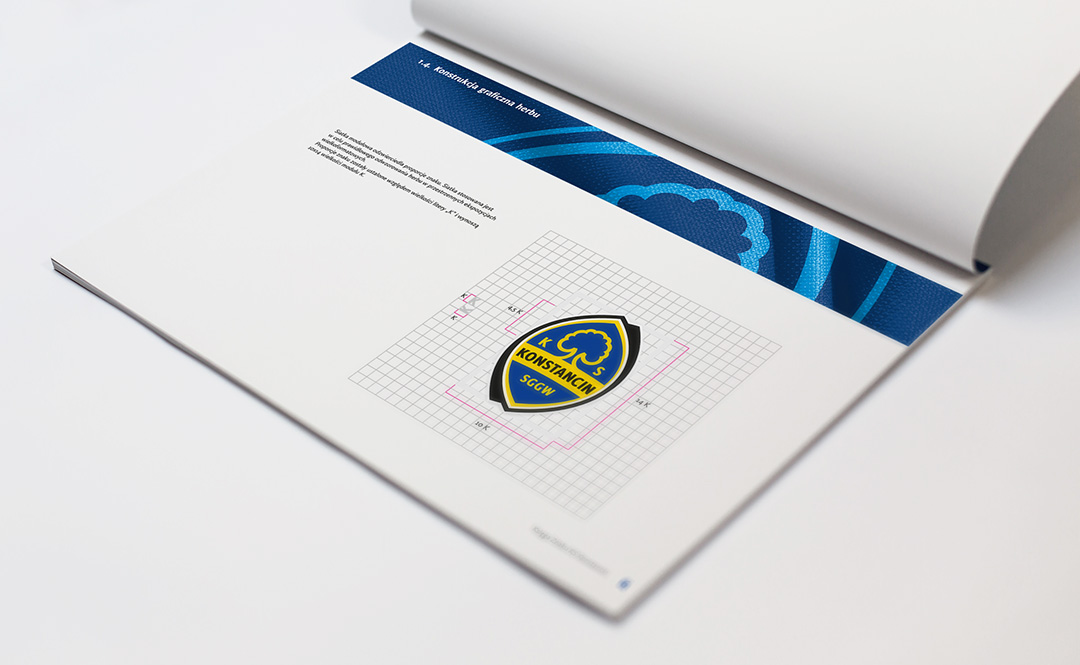 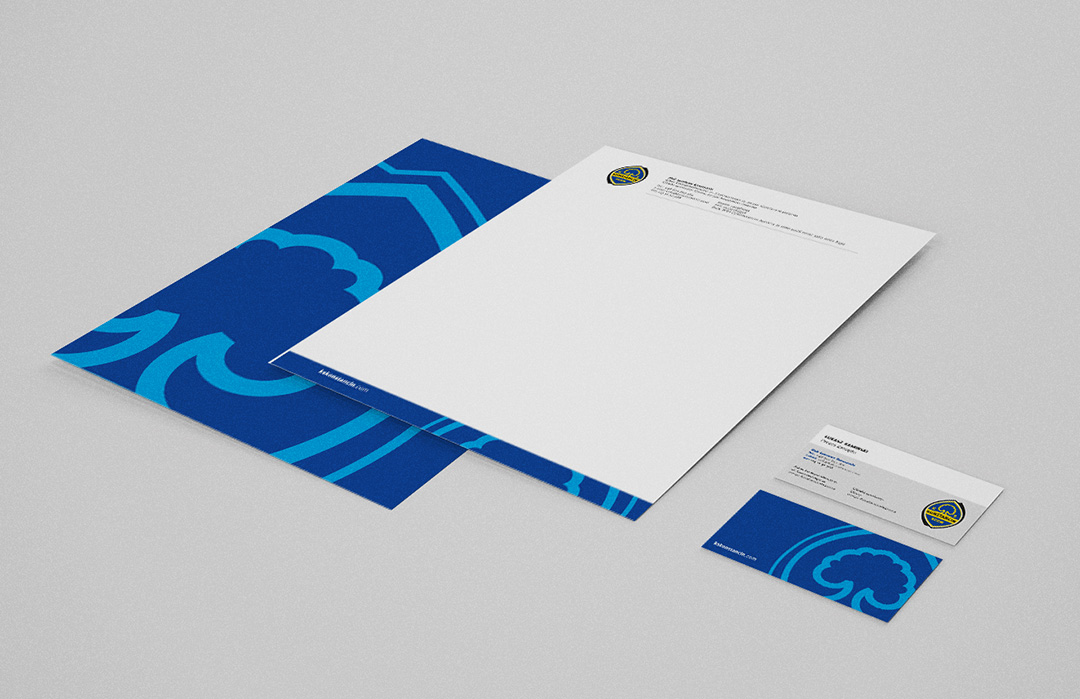 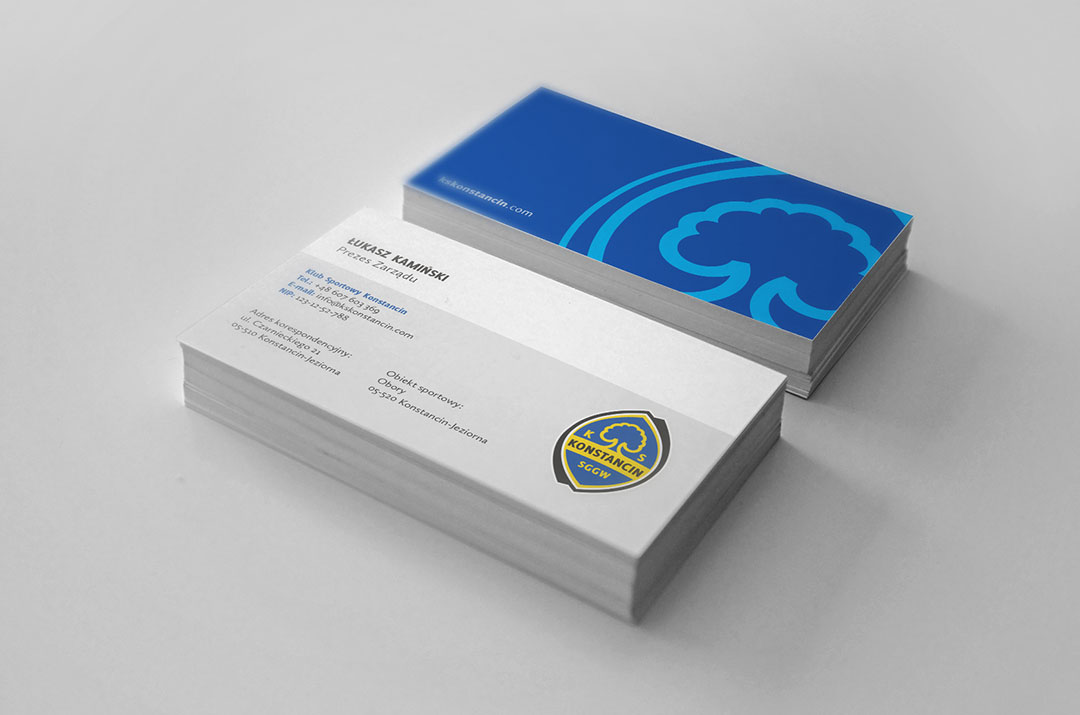