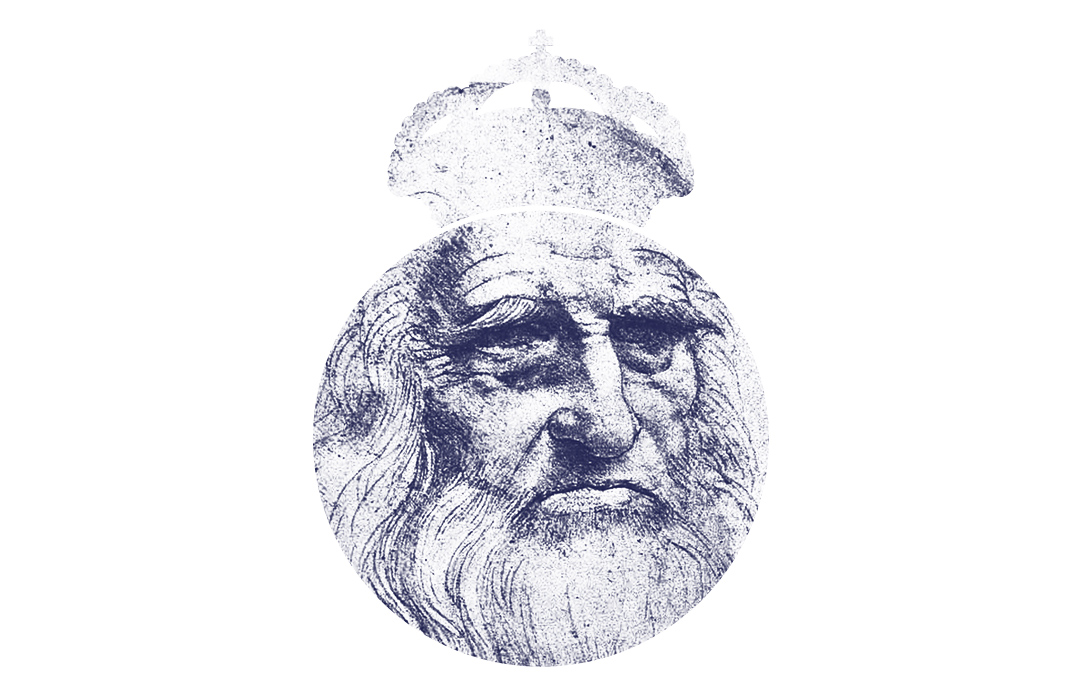 PROFESSOR “MAZAK” AND THE CASE OF FOOTBALL CRESTS

Is there a recipe for a perfect logo? Why are football badges – which are normally very complicated – often carried out so poorly?

Some years ago, in graphic design classes, I showed my lecturers the hand-drawn emblems of some of the most renowned European football clubs. Professor „Mazak” [eng. “Marker pen”] – as we called this otherwise nice teacher – turned up his nose at the sight of the crests of Real Madrid and AC Milan. He stated that they were too complicated and asked provocatively ‘please tell me how will you print these logos on a pen?‘. I felt the need to prove to him that complex projects can also be a good logos. In the coming years, technology came to the rescue. And, although not every character can be applied to an area the size of 0.5 cm without losing its readability, this certainly does not mean that it’s defective. In this case, an experienced designer should suggest the use of a simplified version or a logotype.

Today I would use another argument if I spoke with my professor – a good logo should be as simple as possible, but not at the expense of losing its distinctive function. In a word, even a complicated logo works if it has been designed in a conscious way and one that is free from elements that disrupt the message. However, the simplest logo, made up of geometric shapes, might not fit this description.

The above paragraphs refer to the designer’s creative vision, but in design reception is equally important. The logo is a form of applied graphics. In addition to specific aesthetics, its purpose is to create a place, a thing, an idea or an event and convince the viewer to it. In my opinion, this feature of a logo requires a compromise from the designer – the need to understand the needs of the customer and the logo’s audience. It is worth knowing that a compromise should never have a destructive effect on the logo itself, even when the customer insists on moving the ‘dot’ by 2 mm to the left.

We live in an age of technological supremacy, of trend imitation, but timeless logos – which I seek to create in every commission – are due to both the courage of the designer and the client.

In addition to my portfolio, this page contains short posts about sports-design journeys. Reports from places where man’s genius has been immortalized using design (including architecture), sport or culture.

PS. The method of sketching logos at first on paper is the most valuable thing that professor ‘Mazak’ passed on to his students. I still practice this today.