Rugby is a sport that is not very popular in Poland, although it is very exciting and has enormous potential as shows by its popularity in Anglo-Saxon countries and France. Building a strong brand required a new look at how the sport, the national team and the local league was perceived in Poland. In 2012, together with the agency Kiwigroup, we tried to take the first steps towards building a modern image of Polish rugby.

In our opinion, it was necessary to start with the development of a strategy and a new logo for the Polish Association of Rugby, something that was more modern and which referred to the national symbol of Poland – the White Eagle. Among the proposals sent to the Association, the most expressive was the symbol of an eagle inside a rugby ball. 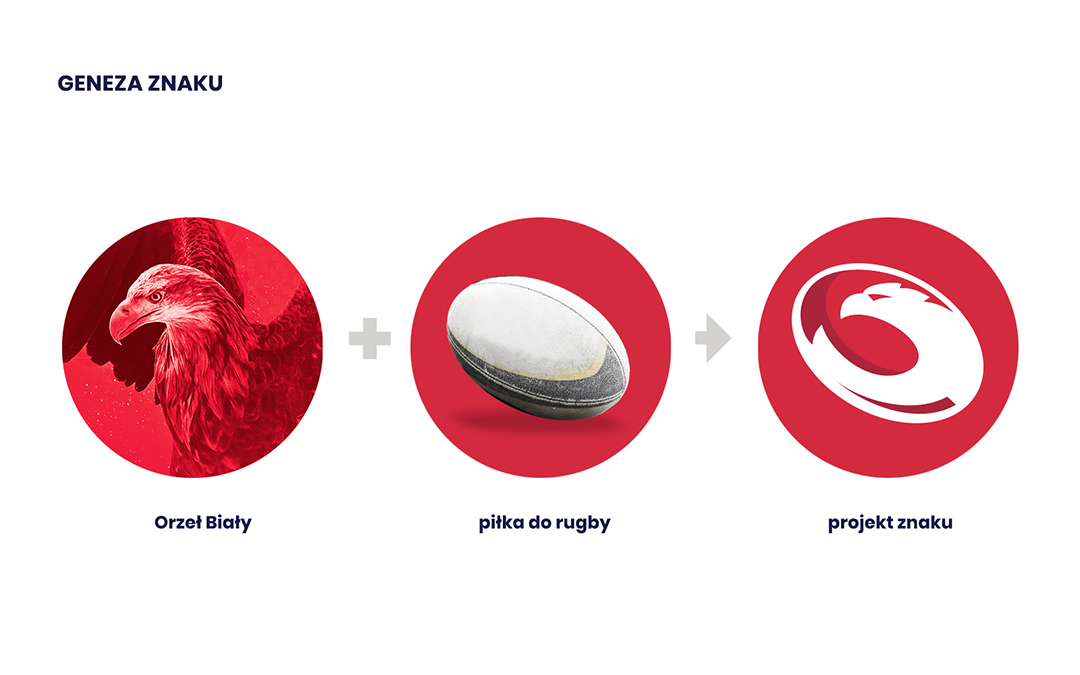 Unfortunately, in the end the project was not implemented.