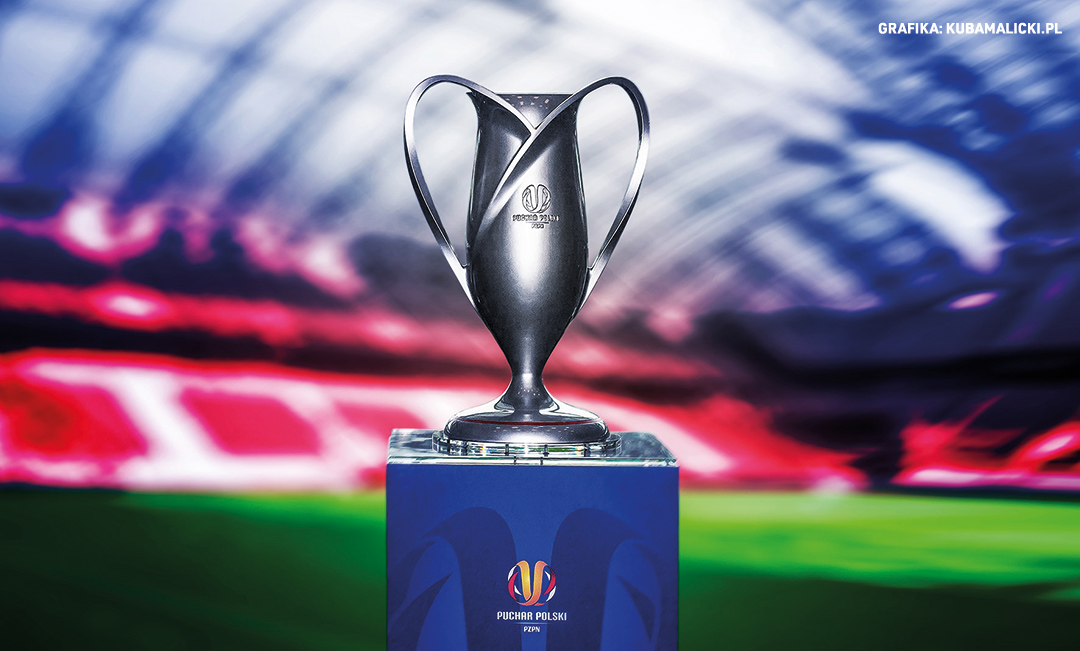 In 2013, the Polish Football Association commissioned the Kiwigroup agency to design a new Polish Cup trophy. I participated in the project as a designer and Art Director. I created a dozen sketches of the statuette, from which the final project was selected, then I made visualizations and trophy grids.

I created the first sketches of the Cup in June 2013. These were hand-drawn drawings containing several variants to be chosen by the Polish FA. The chosen project was a Cup whose handles resembled curling sashes, in other words elements which were a part of the new visual identity of the FA. In the following weeks, I refined the drawings, the cup’s silhouette became slenderer and lighter. After the Polish FA gave the go ahead to the Cup design, the project was carried out. The contractor developed a model from which the casting was subsequently made. The finished cup is approximately 69 cm high and 47 cm wide and weighs about 11 kg. 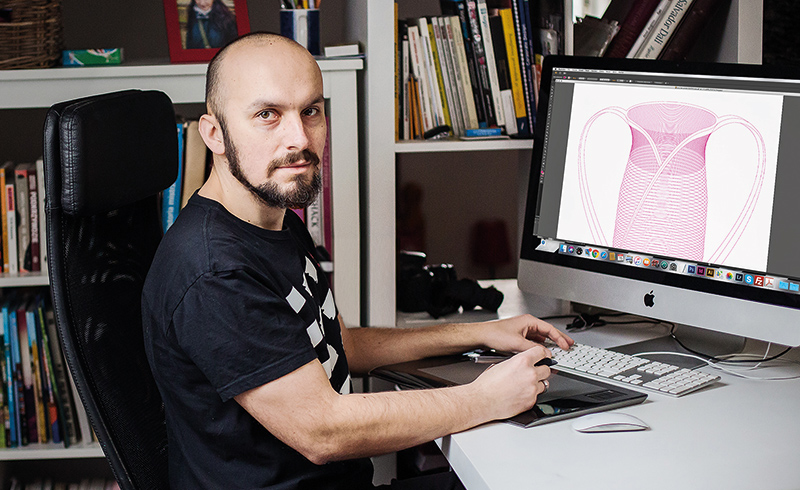 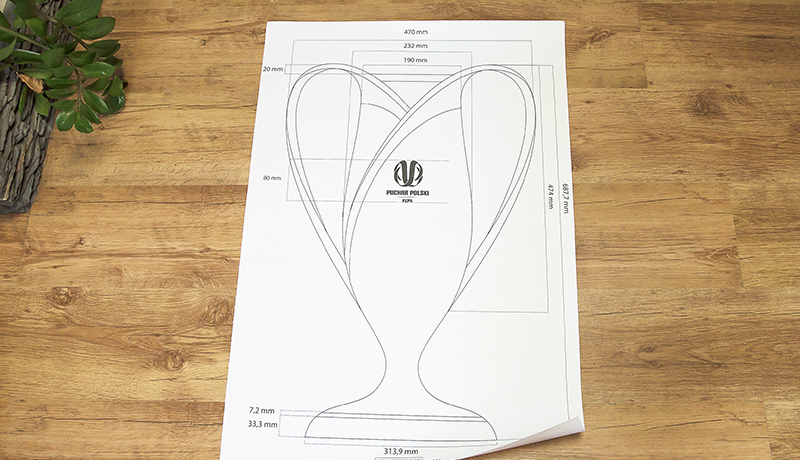 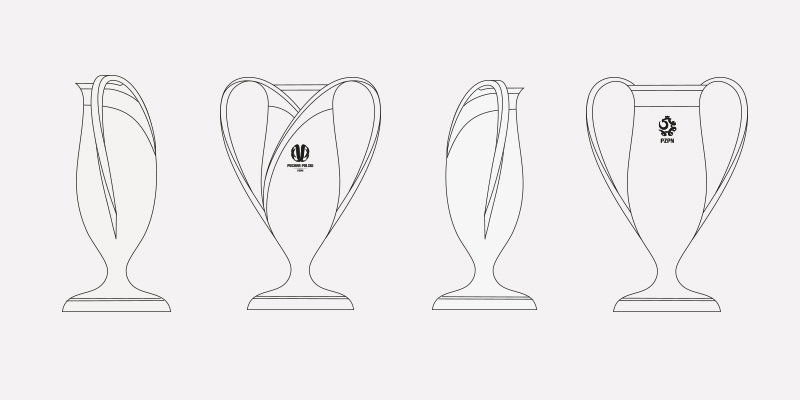 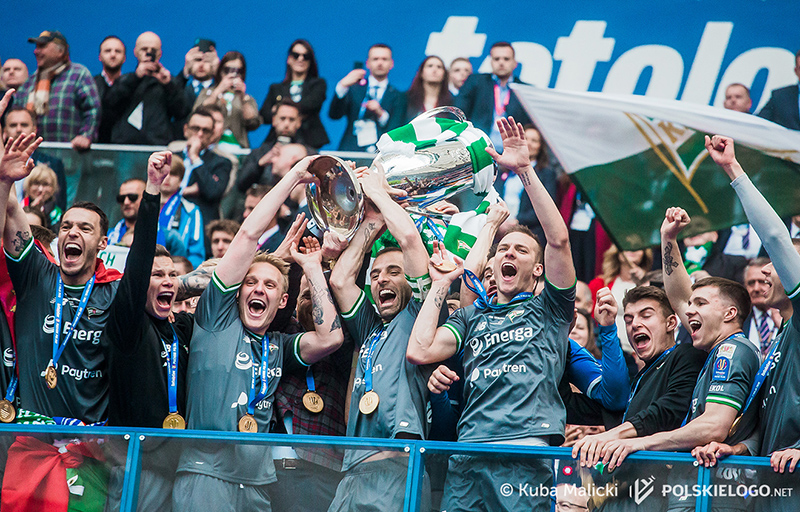 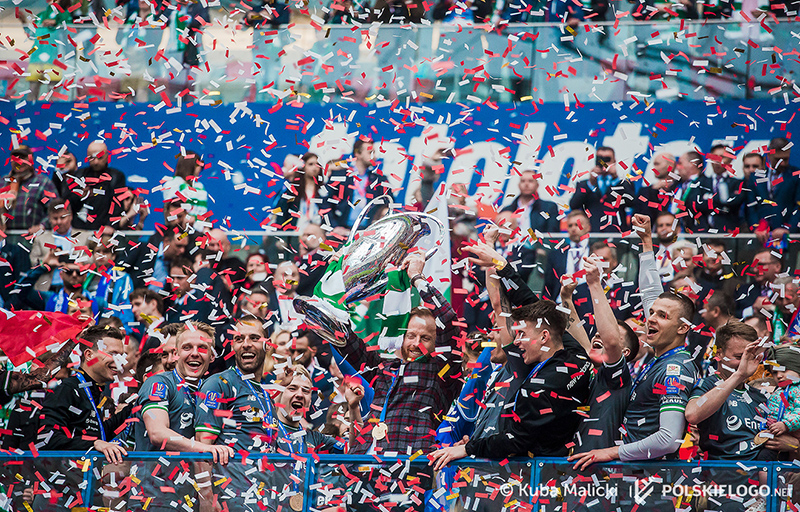 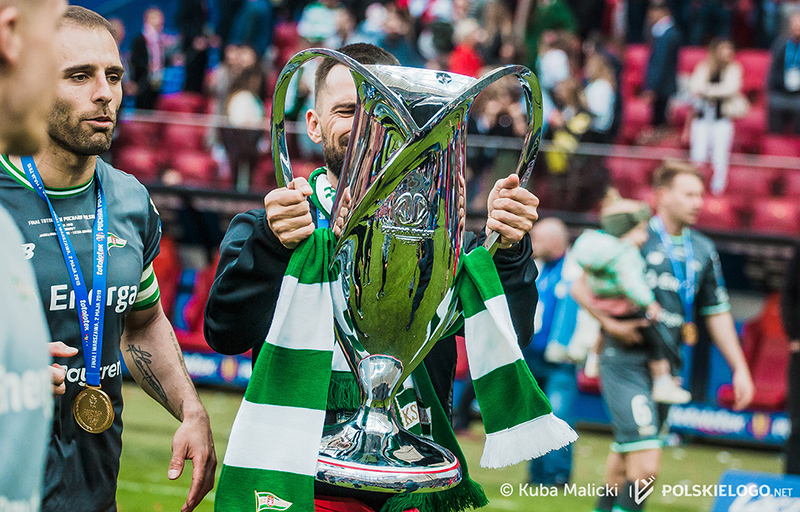 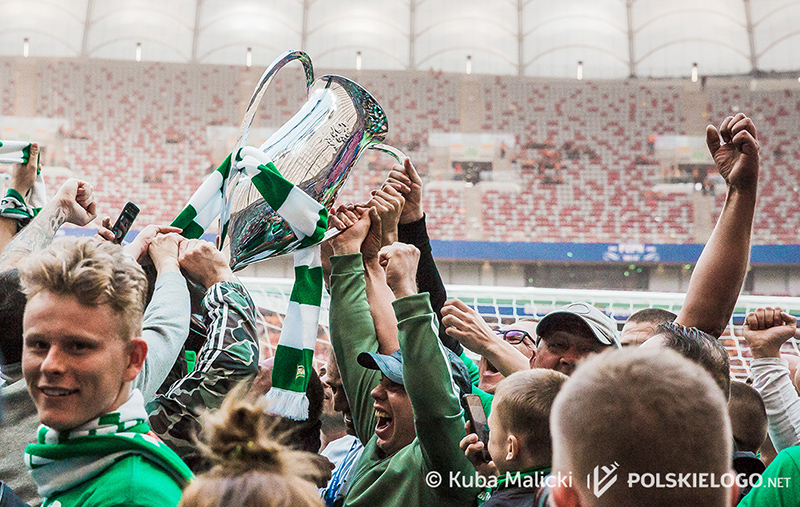 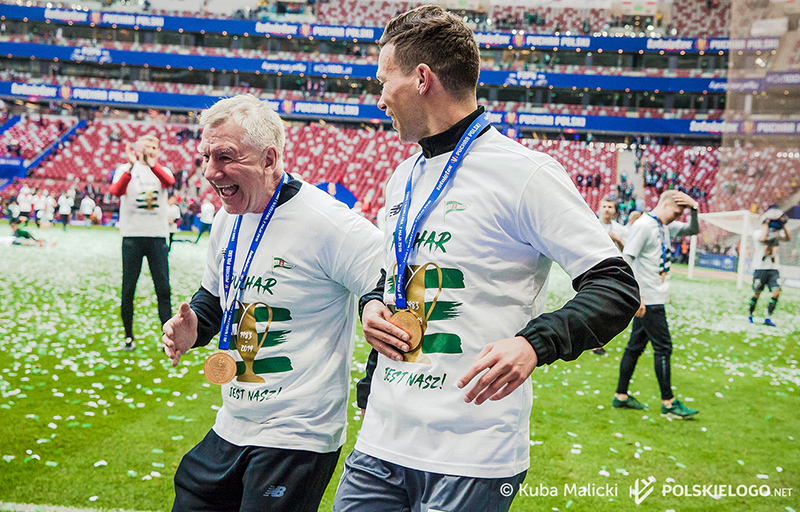