In the summer of 2016, I received a request from the Kiwigroup agency in Poznań regarding the creation of a new PGNiG Superliga logo (the top tier of the Polish handball league). The company worked on the visual strategy of the competition, creating the slogan “Stronger Together” “Silni razem”. The project seemed extremely difficult due to the complex decision-making structure of the competition, sponsored by the Polish state-owned oil and gas company PGNiG.

Work on the logo lasted for nearly 3 months. In the end a design was selected with 7 clasped hands (representing the number of players on the pitch) intertwined in a wreath.

As part of the design of the logo, it was necessary to provide an option which included the logo of the sponsor, PGNiG. Due to the sheer amount of different possible versions, the safest (and in my opinion most optimal) form was the use of an additional shield with the inverted logo of the sponsor.

The project was not only complicated in terms of decision-making, but also regarding the scope of the work. The rebranding was implemented over a year-long period, and I was responsible for the creation of all online and printing materials. As part of the commission, I also created graphics for television broadcasts and social media, and even a trophy project, medals and shirts for teams. 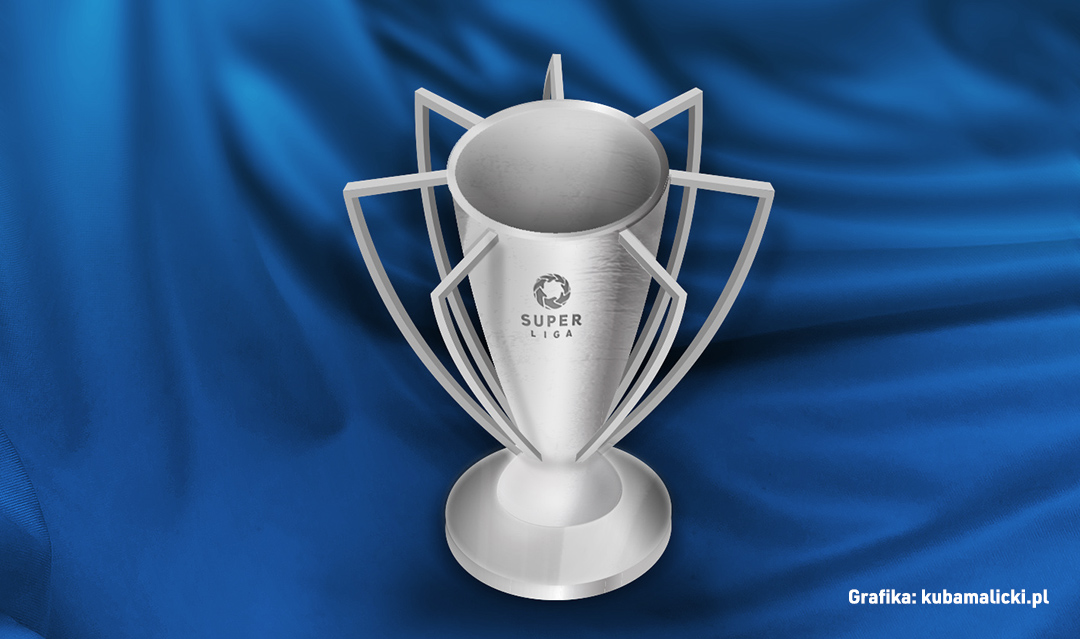 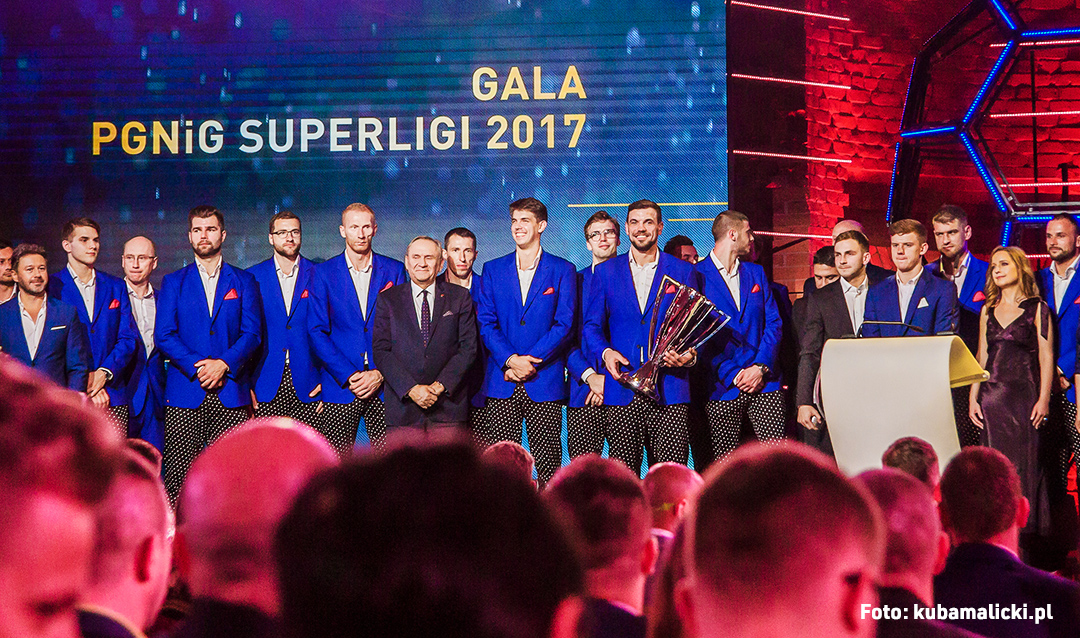 The key task in the project was to find a consistent visual form for the league. Due to the diverse logo quality of participating clubs, I developed an inverted version – to avoid visual chaos in the league’s visual images.

As part of the cooperation with Kiwigroup, I also created a family of logos for events organized by the PGNIG Superliga, i.e. for the opening match of the season, the match commemorating the 100 year anniversary of Handball on Polish territory, the Barbórka (Mining-club Derby) and the Superliga Gala. The requirement in the creation of the logos was to include the PGNiG Superliga emblem in them, hence the complex form of these projects.

As part of the project, I also created graphic templates for the social media of the PGNiG Superliga. 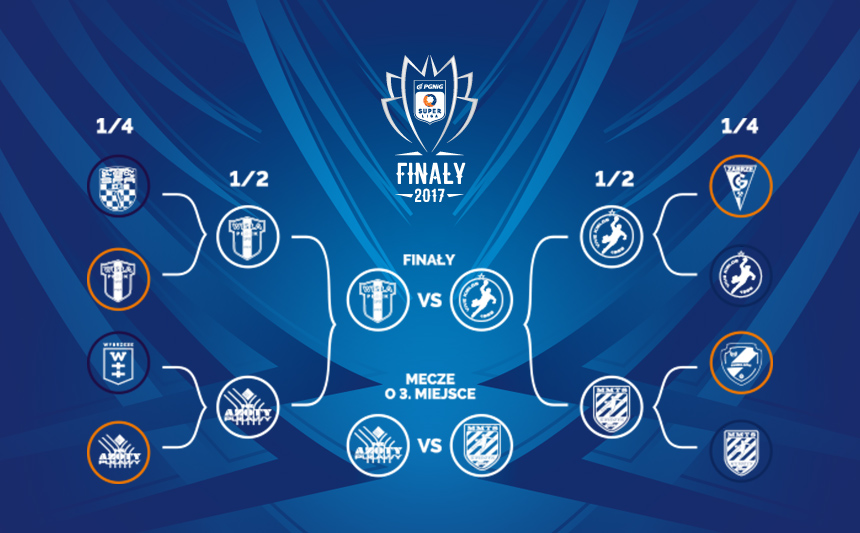 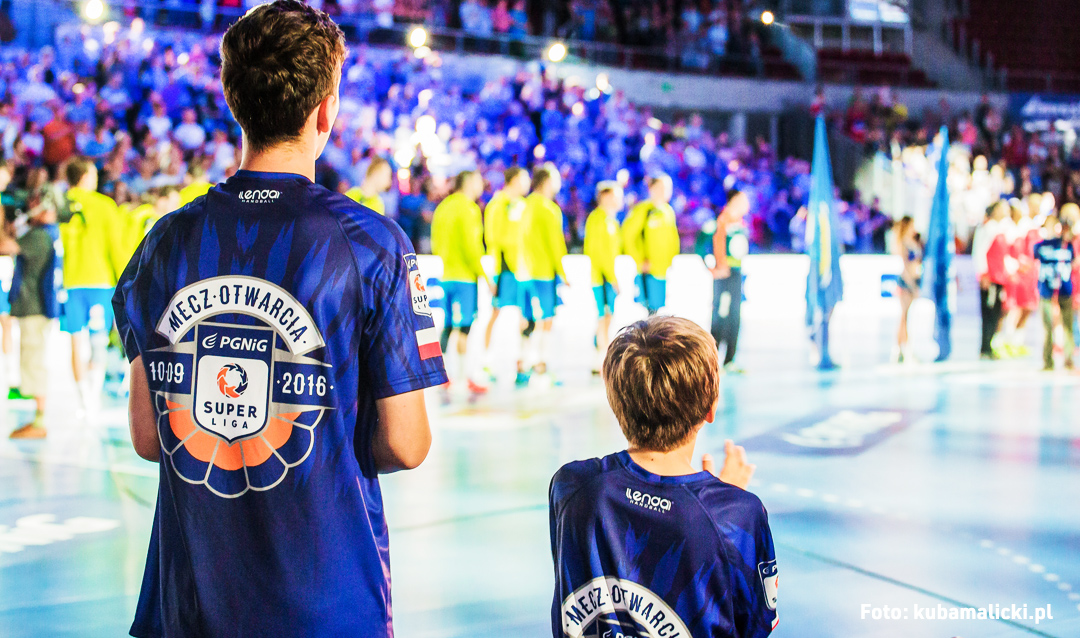 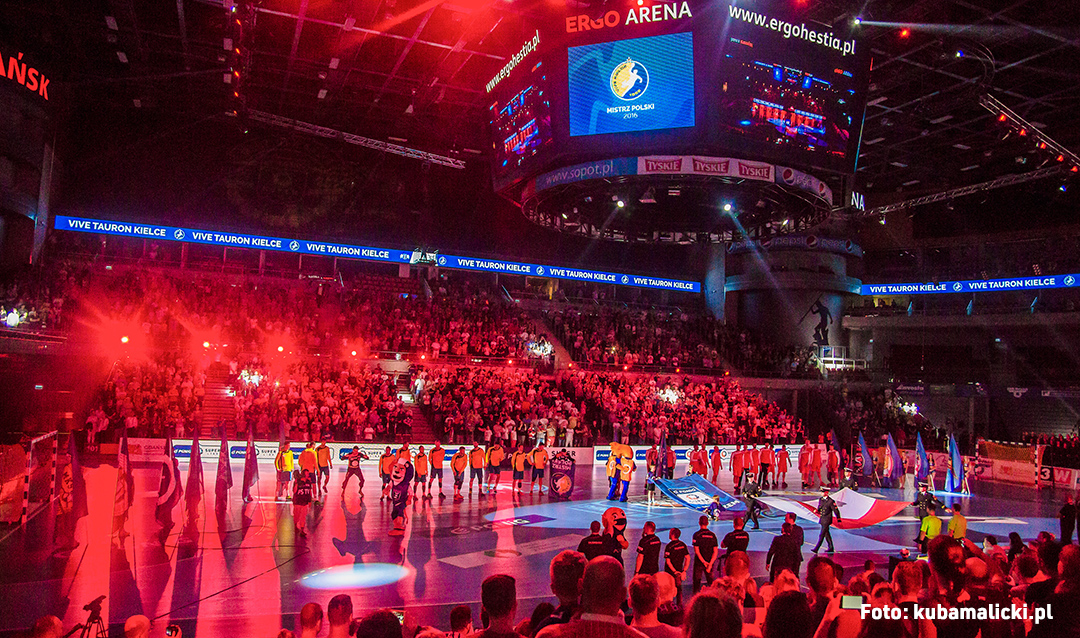 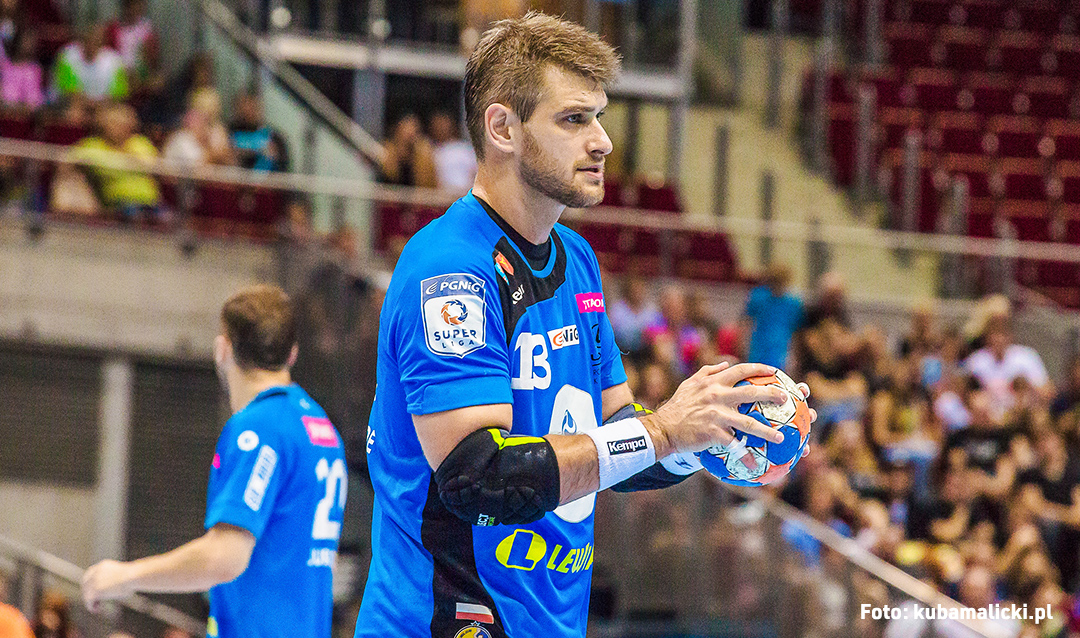